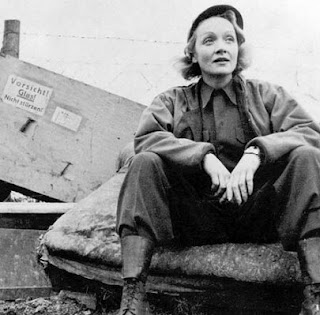 I whole lot more people know of Chris Anderson and his concept of "The Long Tail" than will ever know of me and my, ahem, concept of The Confluence City; but still, I am surprised to come upon very intelligent and forward-thinking people who haven't entertained his concept or read his book. So I'm talking about it and him here.
I have just added to my "Feed Me" blogroll this perceptive man's site, also called The Long Tail. His current post makes the interesting point that, at $17 billion in annual revenues last year, Google "is larger than any broadcaster in history, free and non-free elements combined. The biggest broadcasters, ABC, CBS and NBC, are all in the $14-$15 billion range. The biggest radio network, Clear Channel, had revenues of $7 billion. Meanwhile, on the Web, Google's closest free competitor is Yahoo, at $7 billion."
Those numbers must humble those of us who still eke out some kind of living publishing anywhere but on the web, where it's very, very difficult to figure out how to get paid. (Hence his new post's focus on "free," which delights me as a reader/listener, but freaks me out as a producer/writer.) Chris Anderson understands new media and its implications for publishing, marketing and commerce better than most of us. Maybe if we read his blog, we'll figure out how to get paid for ours!
I was hipped to The Long Tail by my, ahem, ahem, literary agent, Peter Riva, who has two distinctions, in my (unpublished) book. He has never succeeded in getting any of my manuscripts published (though he has tried, Lord, has he tried); and he is Marlene Dietrich's grandson. Since Peter's grandma is far more appealing to behold than Chris Anderson or the famous graph of the long tail, I have supplied an image of her instead, from some website I can't decipher. As for the long tail itself, check with Chris Anderson - he's got it figured out. I just know how to highlight text and paste in links to blogs that have it all figured out.
Posted by Poetry Scores at 10:35 AM